The Godolphin and Latymer School is a day school for 800 girls aged between 11 and 18.  It began in 1861 as the Godolphin School, a boys’ boarding school set in fields near the River Thames in Hammersmith. Our main buildings date from this time.  The boys’ school did not thrive, however, and in 1905 a new independent day school for girls was created on the same site.  Support from the Latymer foundation resulted in a new name: the Godolphin and Latymer School.

Following the end of the Second World War and the transformational Education Act of 1944, Dame Joyce Bishop (Head from 1935 to 1963) took the decision that Godolphin and Latymer should become a state grammar school.  Thus it was free to offer places to bright girls totally regardless of their parents’ background or income. Dame Joyce’s vision resonates strongly with the school today:

‘Each member of this new community of schools has its own function to perform, its own gifts to offer. For us, it is to foster scholarship and sound learning, to follow knowledge like a shooting star and to offer humbly an imaginative understanding of our fellow creatures born of this pursuit of wisdom, a charity that rejoices in the truth. Surely all this must continue to flourish and to gain fresh vitality as we open wider our window of experience and share with all schools the task of educating the nation.’

In 1977 grammar school status was removed from many London schools and Godolphin and Latymer reverted to the independent sector.

Subsequent years have seen a growth in numbers, much modernisation in educational outlook, and the imaginative development of our Hammersmith site.  We enjoy our history, but our eyes always look towards the future! 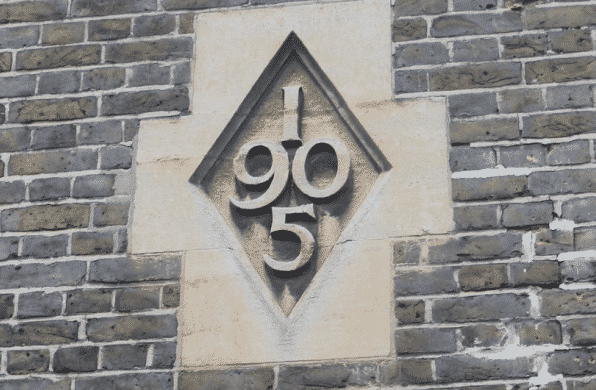 Godolphin School for boys, which had been founded in 1861, was re-opened as a girls’ school in 1905. Its name was changed to the Godolphin and Latymer School. 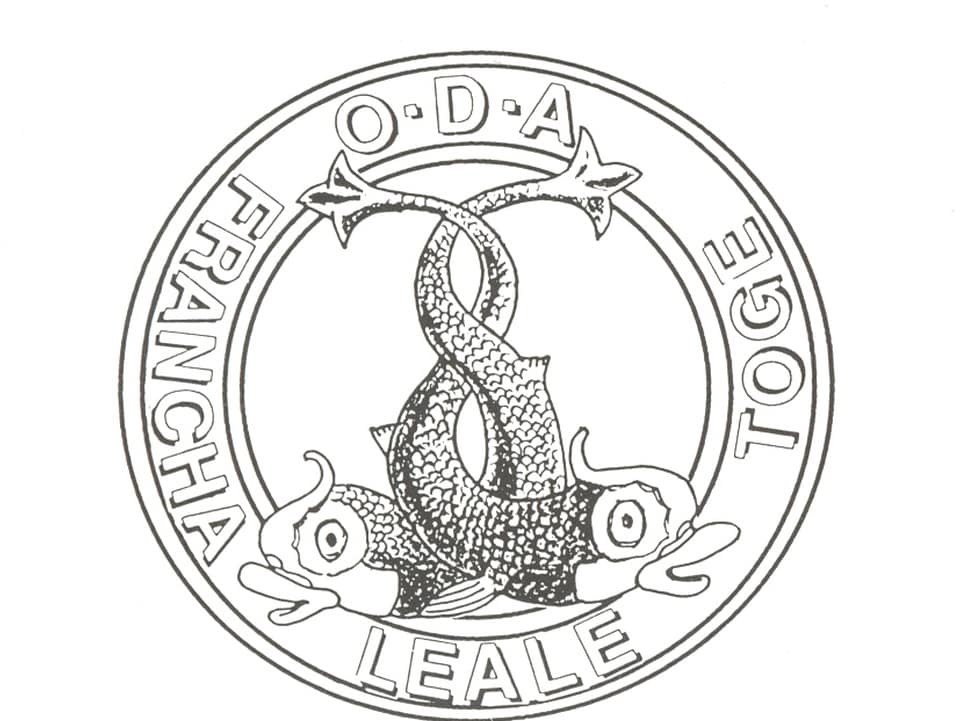 The head, Miss Gertrude Clement, reported that the ODA was 'strong and lusty' in 1916 with over 200 members who met regularly, enjoyed a weekly OD gym class, lectures and playing school teams at hockey. 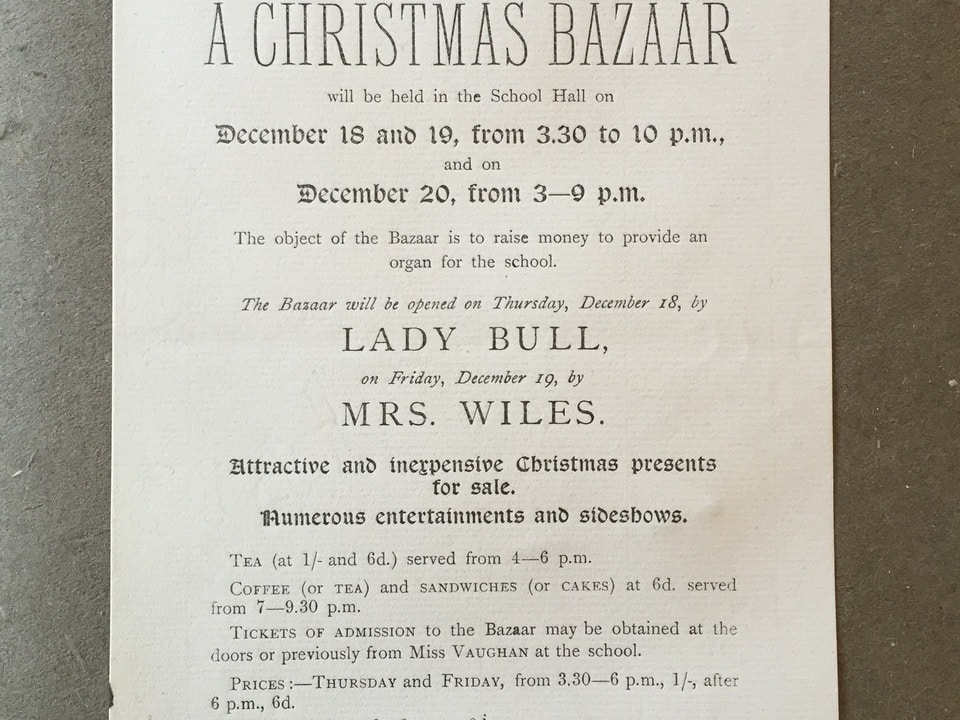 The first Christmas bazaar, offered ‘attractive and inexpensive Christmas presents for sale’ together with ‘numerous entertainments and sideshows’. The large sum of £377 was raised towards the new organ, which was unveiled the following year. 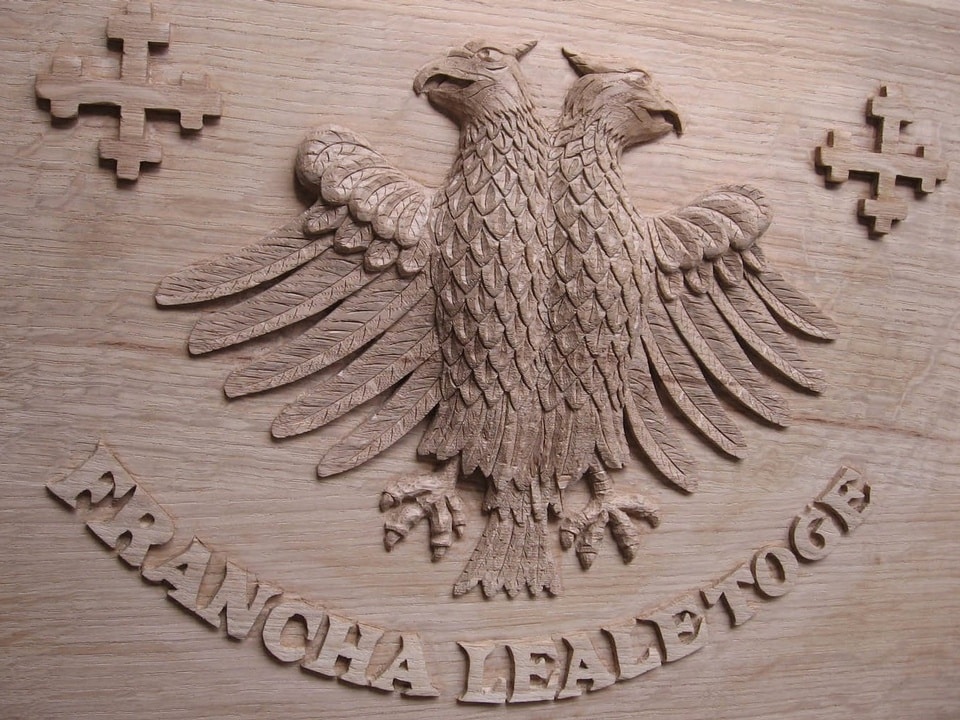 This fund helped current and former Dolphins who were facing financial hardship in the Depression. The annual school fete each summer was a major source of income, along with small envelopes tucked into school reports inviting contributions. 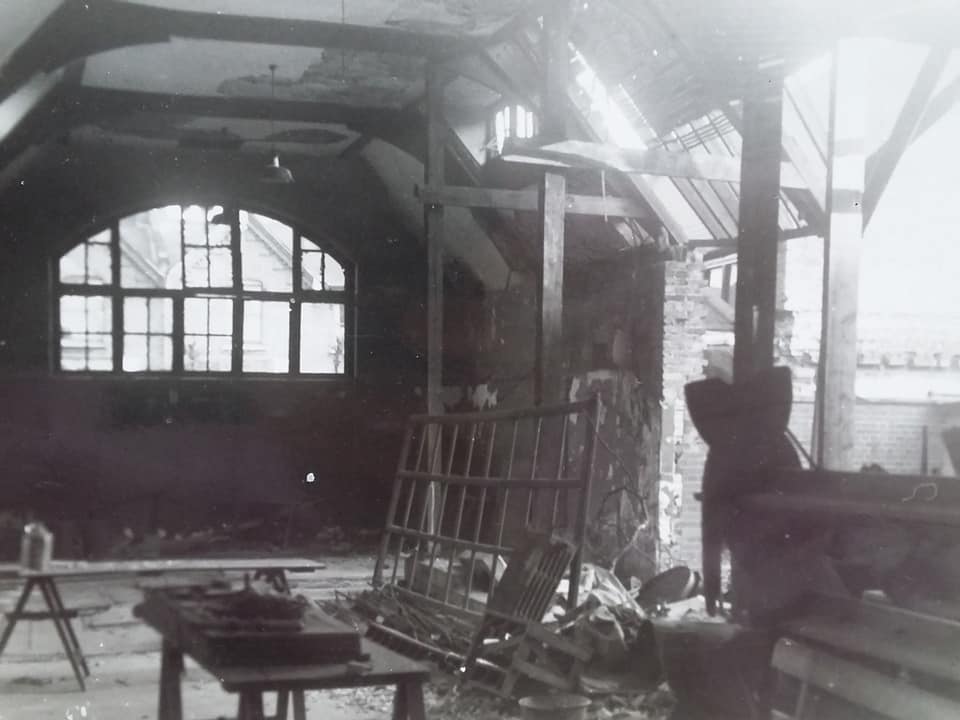 The head, Dame Joyce Bishop, led a campaign appealing to parents, Old Dolphins and friends of the school to raise the £4100 needed to re-build the gym, which had suffered bomb damage in the war. 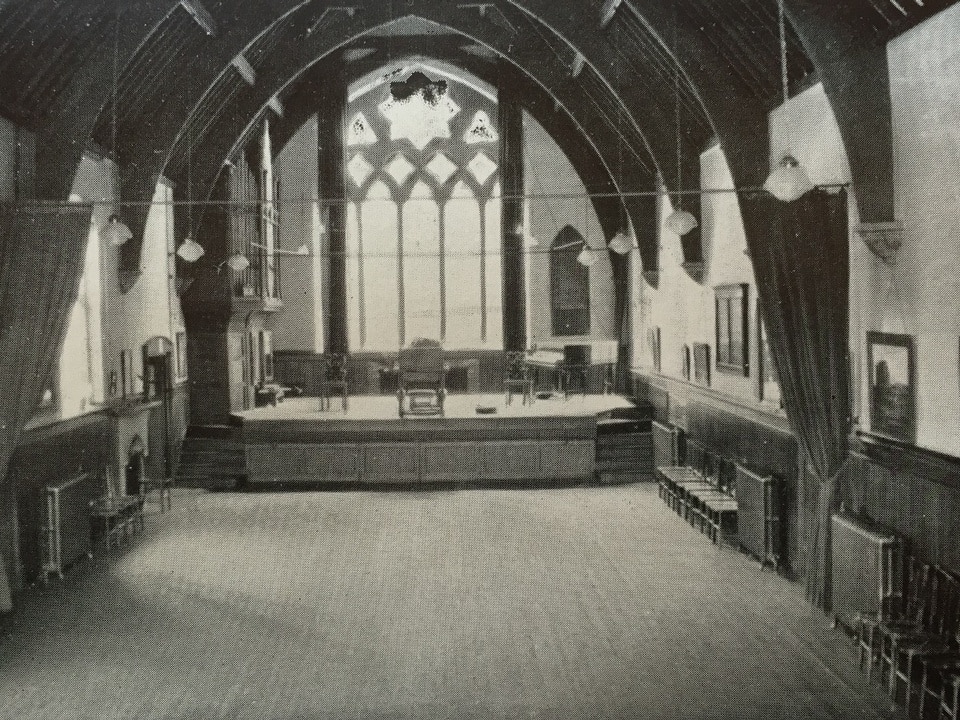 A commemorative book was published to mark the school’s 50th anniversary. Old Dolphins attending the celebratory events donated to the Jubilee Fund for new staging and curtains for the Hall and for furnishings for the staffroom. 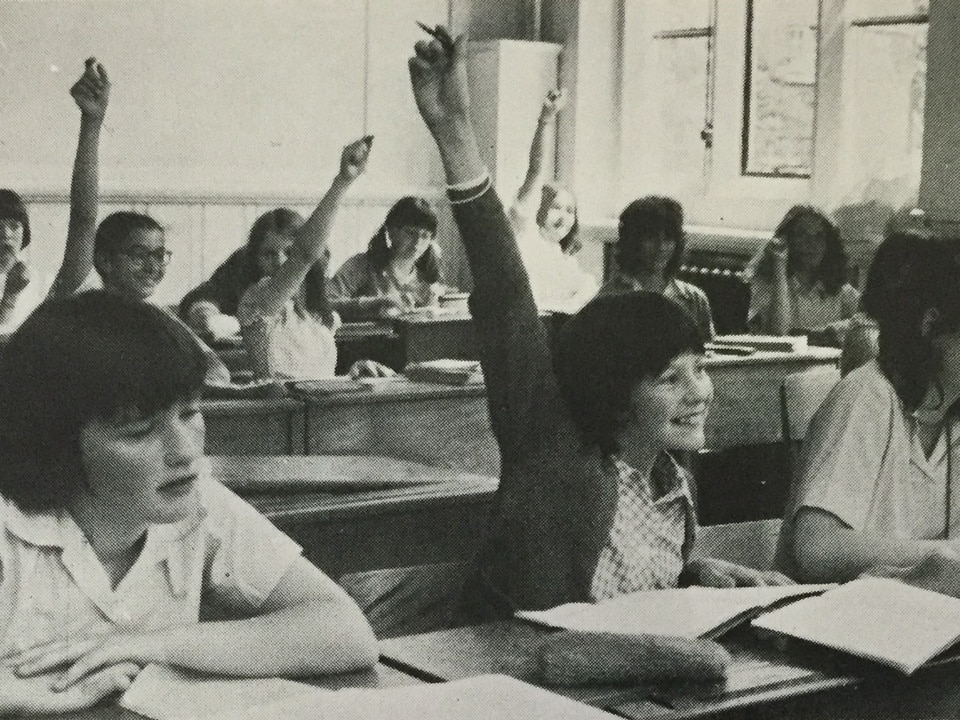 Godolphin and Latymer became fully independent, rather than remain in the state sector as a non-selective school. A Bursary Fund was established to ensure that bright girls could continue to attend whatever their circumstances. 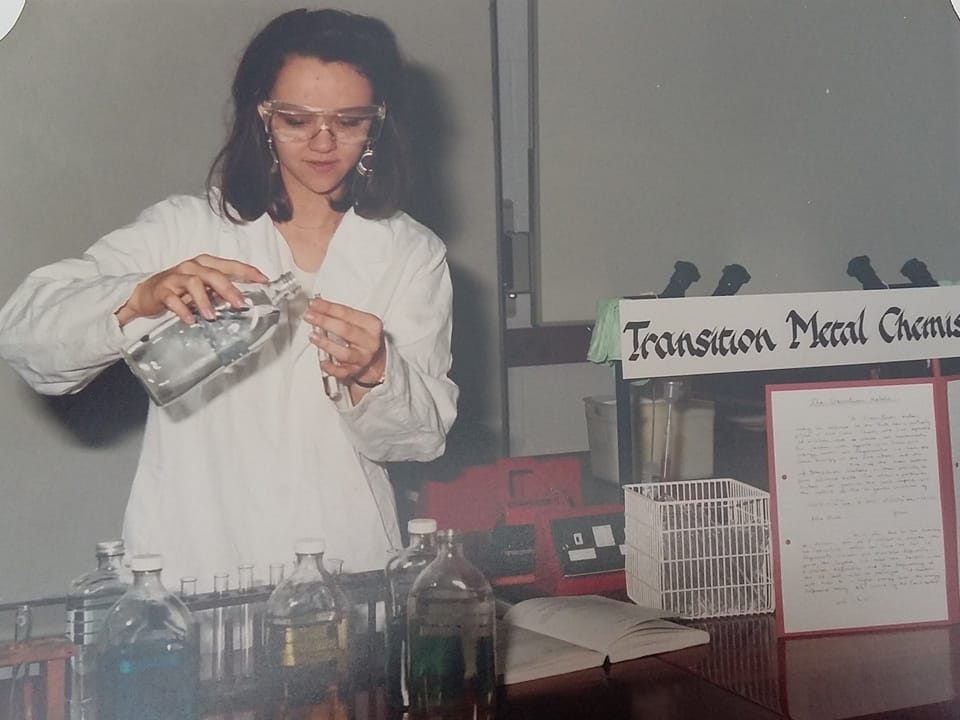 A new three-storey building was constructed to house the Art, Science and Technology departments, and was opened by the Rt Hon Chris Patten MP. Old Dolphins and other friends of the school had raised £500,000 towards the new block and an auction of promises had attracted generous bids for the head to wash a car! 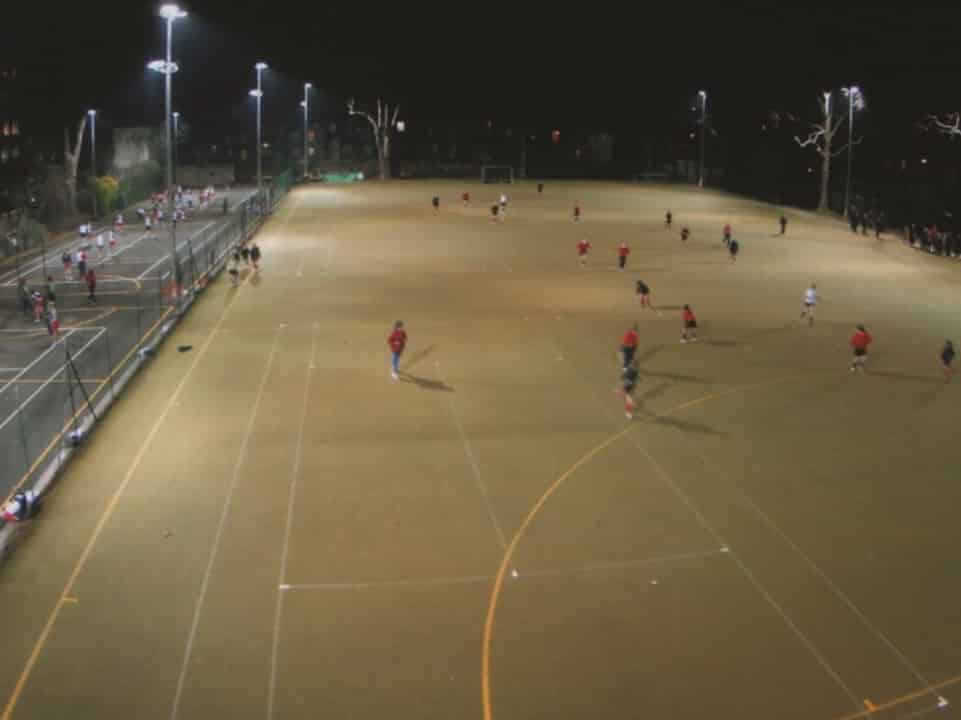 The Annual Fund was launched in 2004 (and continues today). Its inaugural project was to provide floodlighting for the sports pitches.

2006 Opening of the Margaret Gray Building 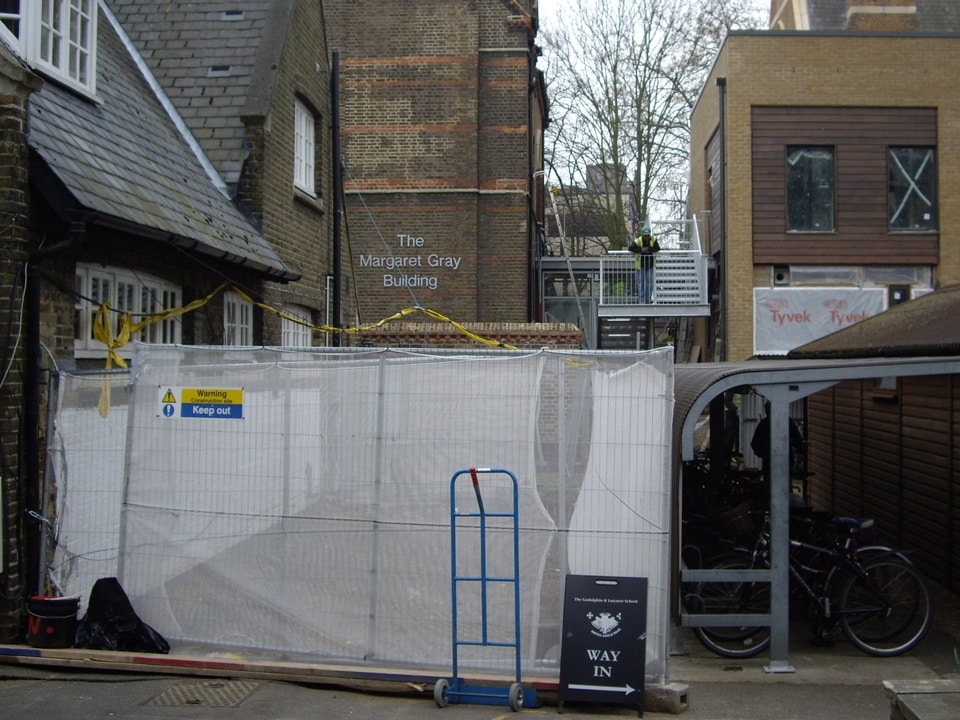 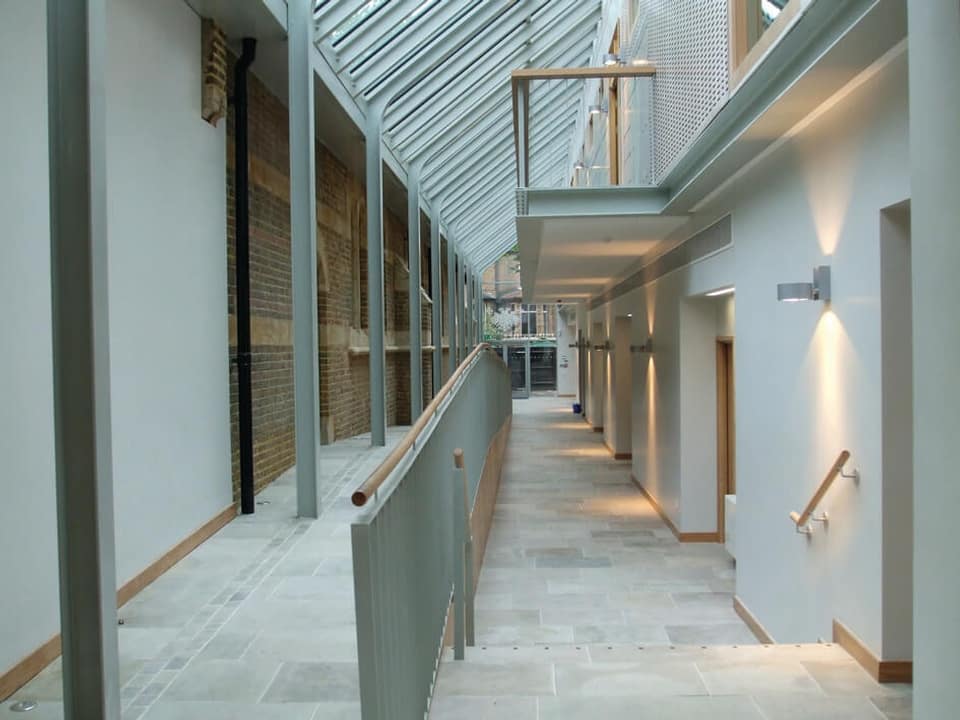 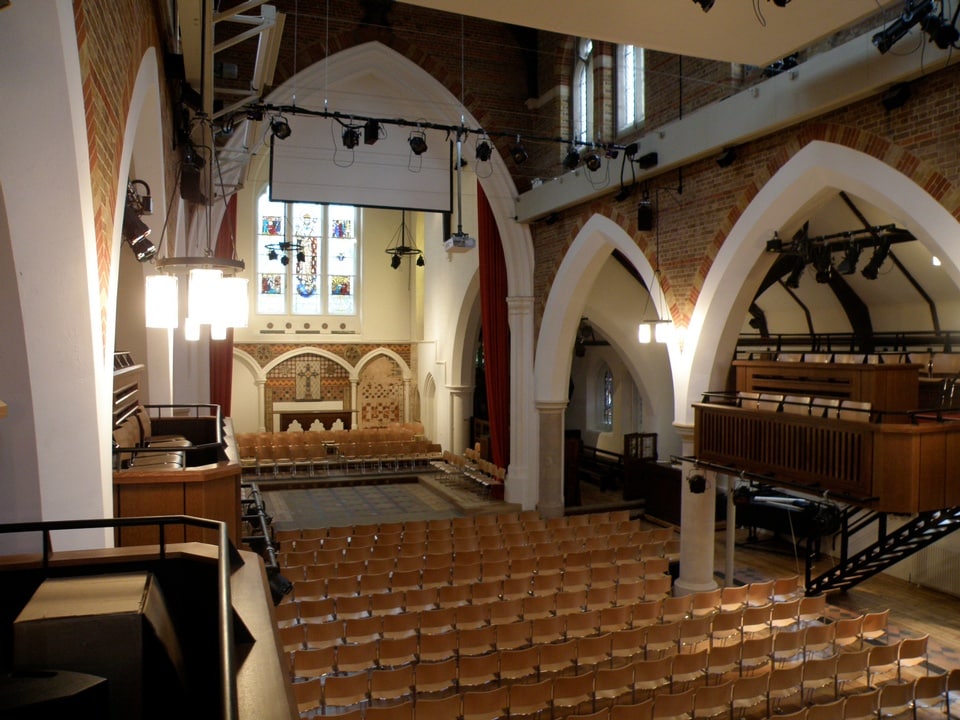 The former church of St John the Evangelist, designed by William Butterfield in 1858, was converted to create a flexible performance space for large scale events. A highly versatile lighting rig, acoustic blinds and a movable floor mean that concerts, dance or theatre can be put on in a wide range of different formats.

2015 The Hampton Sport and Fitness Centre 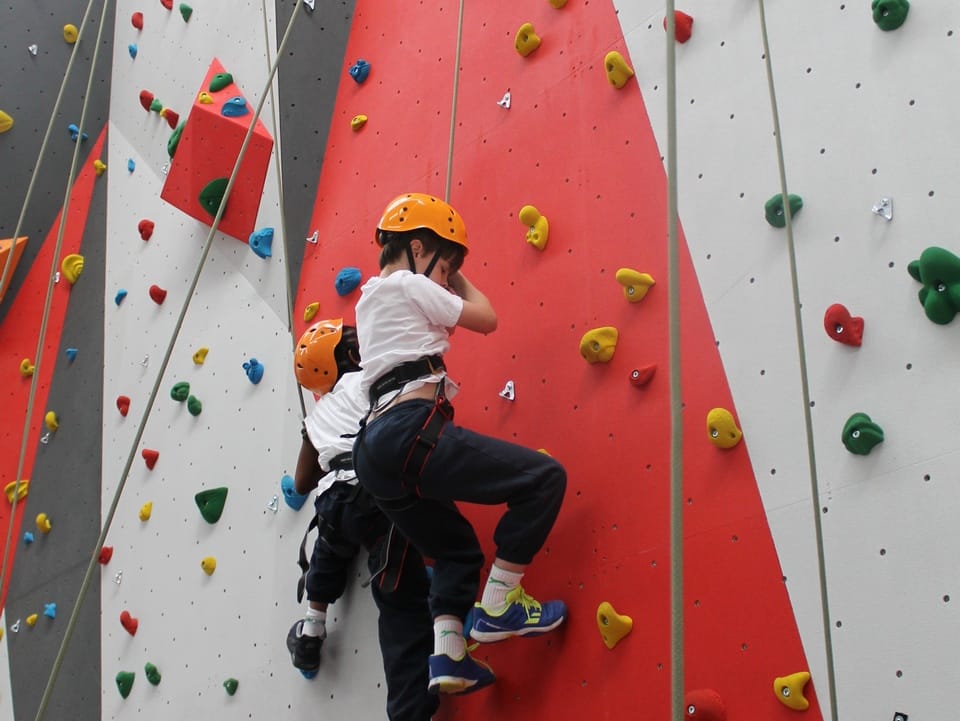 The new sports centre boasts a dance studio, climbing wall, fitness suite, and multi-sport hall. The facilities allow the Godolphin pupils to take their sport to new levels, and are also shared with local primary schools.