Challenge Your Limits (CYL) is our pioneering resilience programme that underpins all aspects of school life and helps our girls overcome adversity, maintain a positive outlook, embrace challenges and combat the fear of failure that can be a significant inhibitor to girls fulfilling their potential. The programme is designed to challenge perfectionism and develop a “can do” spirit within the school community.

For the last six years we’ve shone a light on our resilience programme during Challenge Your Limits Week and from small beginnings it now includes talks, activities and cross-year challenges all centred around resilience. Students from each year group help plan the events to ensure that the week has the student experience at its core and is fully supported by the girls.

Expert speakers have included Dick Moore’s remarkable and poignant talk on the importance of resilience: Learning to Dance in the Rain; an incredible assembly by the magician Drummond Money-Coutts, fresh from his series on Netflix; Oli Hunter-Smart sharing his stories of resilience as he trekked through India; and the extraordinary and the inspirational Grayson Perry talking about creativity and identity. Zara Balfour, spoke about how she pushed the boundaries of film-making for her British Independent Film Award winning documentary, ‘Children of the Snow Land’, which tells the extraordinary story of children growing up in the highest inhabited villages of the Himalayas who have to leave their families for twelve years to go to school and be educated..

Senior female executives have joined us from Snapchat, Spotify, Kings College Hospital, Forbes Fintech, and the LSE for entrepreneurial panel events on female leadership in business, tech and science. They are important role models and mentors who talk about how risk-taking and perseverance have been crucial in their careers.

Our 2020 Challenge Your Limits Week speakers included Jo Fairley, co-founder of Green and Black’s Chocolate who ‘went to the edge of the diving board, jumped off and never regretted it’; and Alice Aedy, activist, documentary photographer, and film-maker who initially battled with self-doubt. Alice spoke about her journey from a volunteer at a refugee camp to photo-journalist whose work now regularly appears in National media.

We could not have imagined how fundamental the Challenge Your Limits initiative – which was pioneering at the time – would be in preparing our girls to deal with what they are dealing with now.
Upper Sixth Parent, May 2020 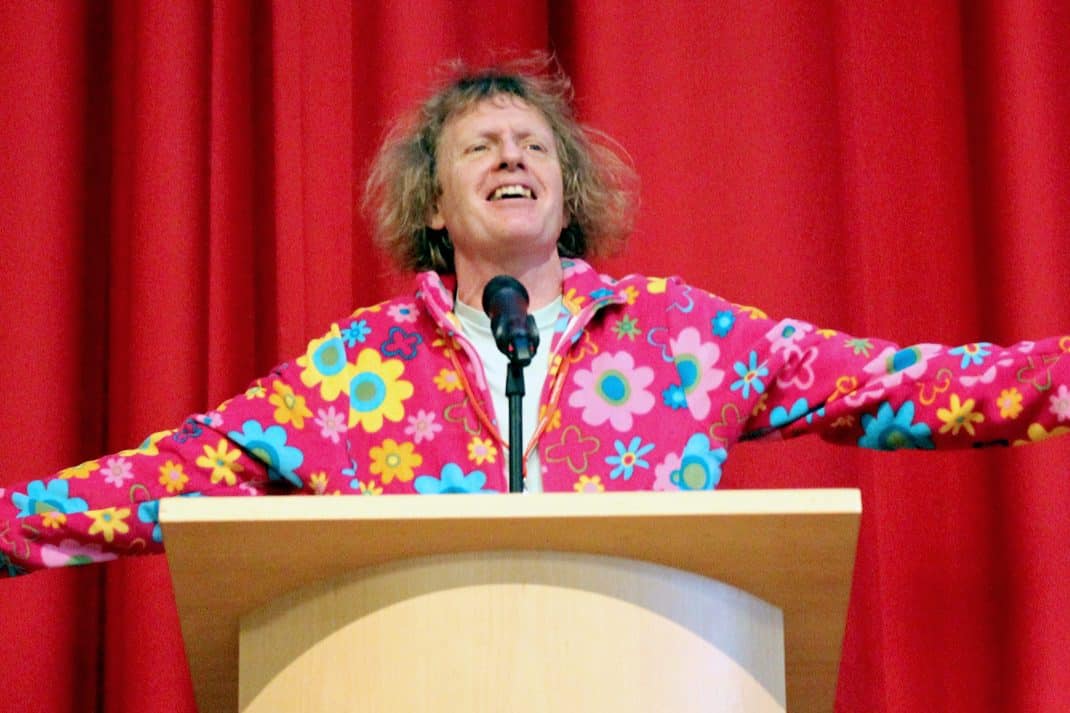 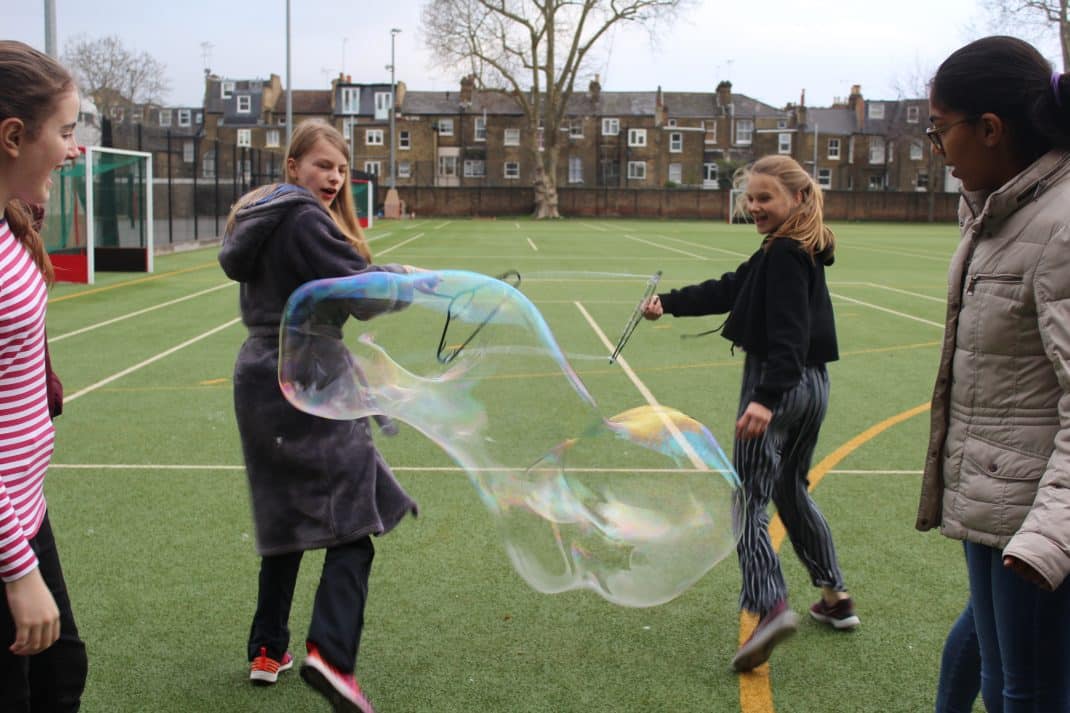 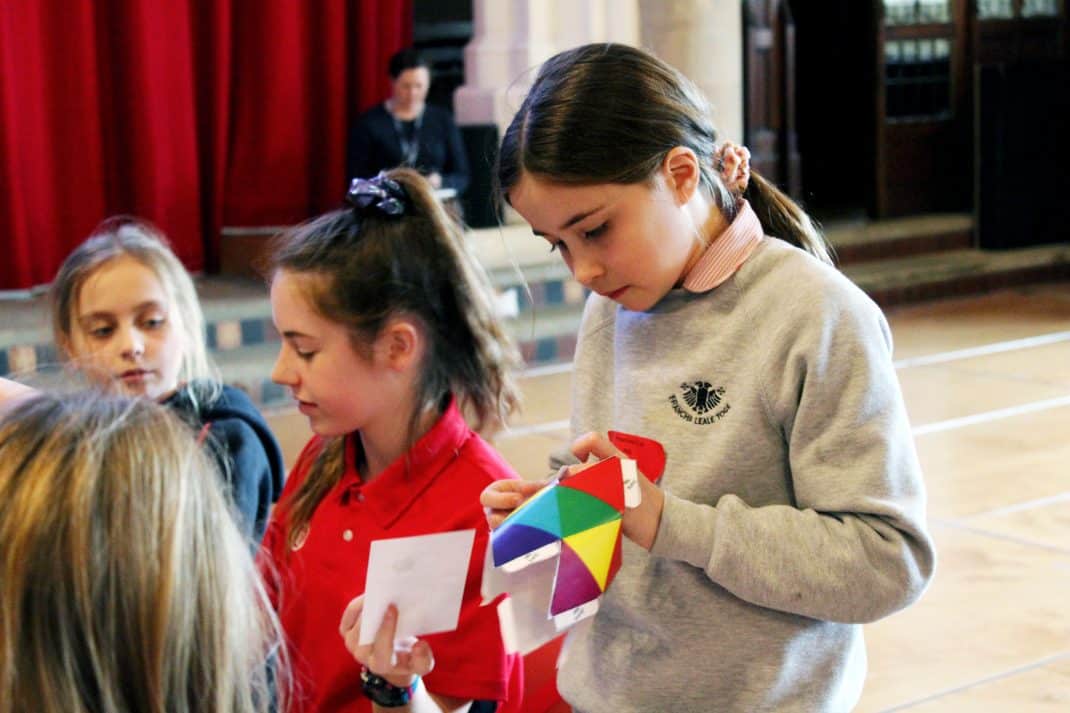 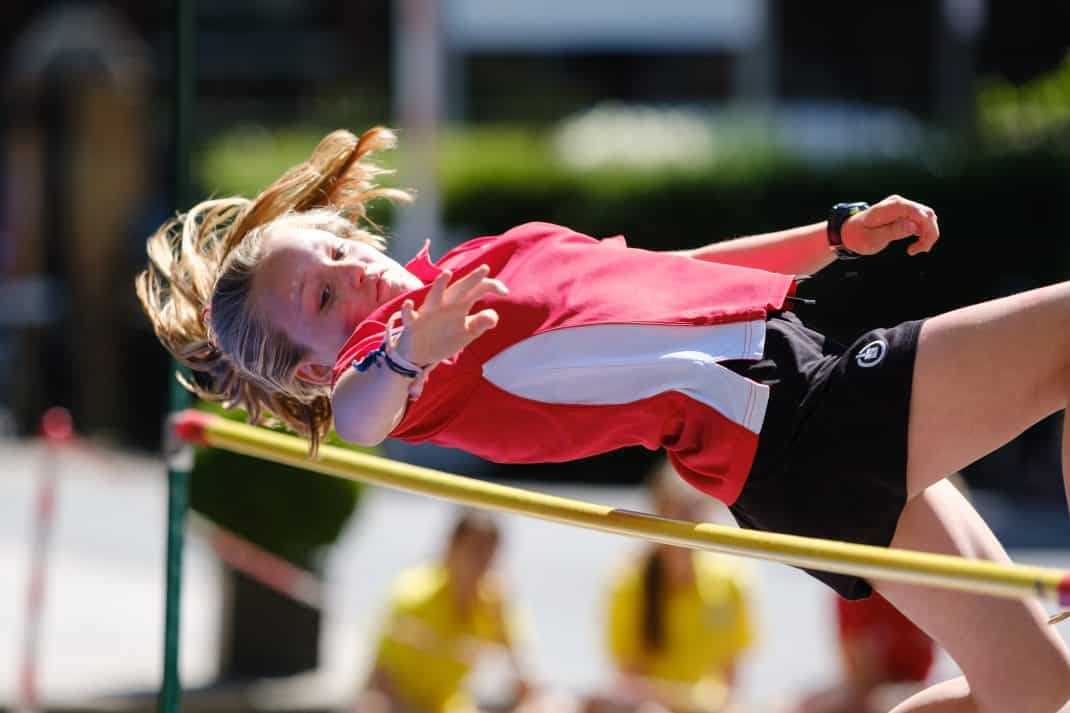 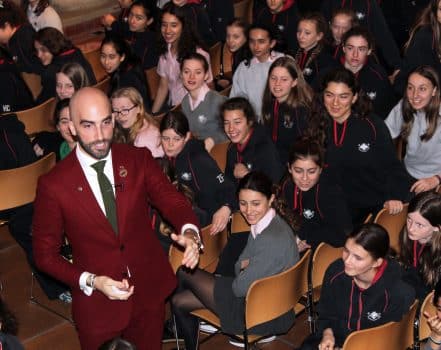 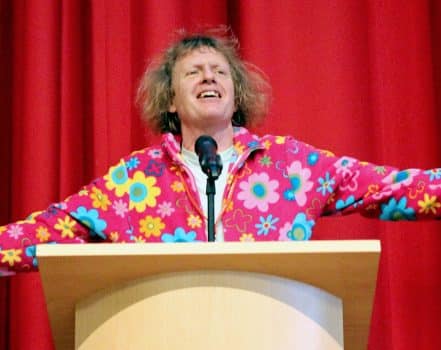 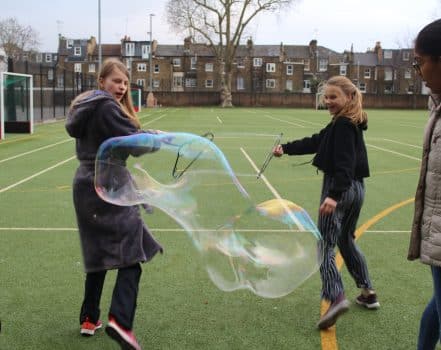 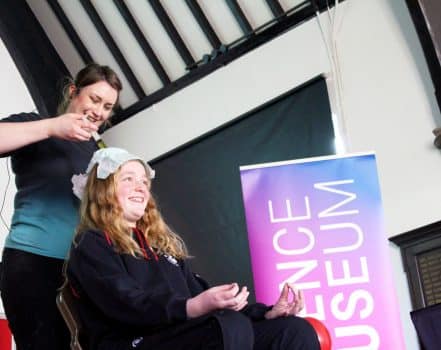